Mercedes-Benz releases first images of the all new S-Class

Wary of the numerous spy photos that have begun appearing on the internet and fueling speculation, Mercedes-Benz has released a handful of images of its flagship model. Internally designated V222, the next generation of the S-Class is being previewed from the inside out which is why the automaker has released inside view of the vehicle first.

Fitted with over 100 actuators and electric motors, the seats in the new model are expected to set a new benchmark in automobile luxury. The rear of the vehicle boasts of comfort and safety enhancing features that are new for the S-Class. Designed around the “First Class Rear” design philosophy, the vehicle offers first-class comfort to passengers in the rear.

This includes a number of individualization features for the seats, the door panels and the controls on the Business-focused centre console. This console comes integrated with a folding table, additional storage compartments, a telephone handset and other practical convenience objects that highlight personal comfort, design and exclusivity. 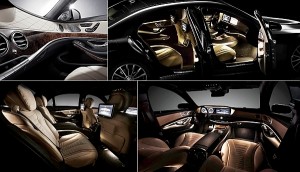 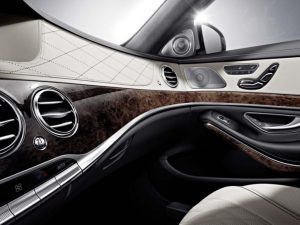 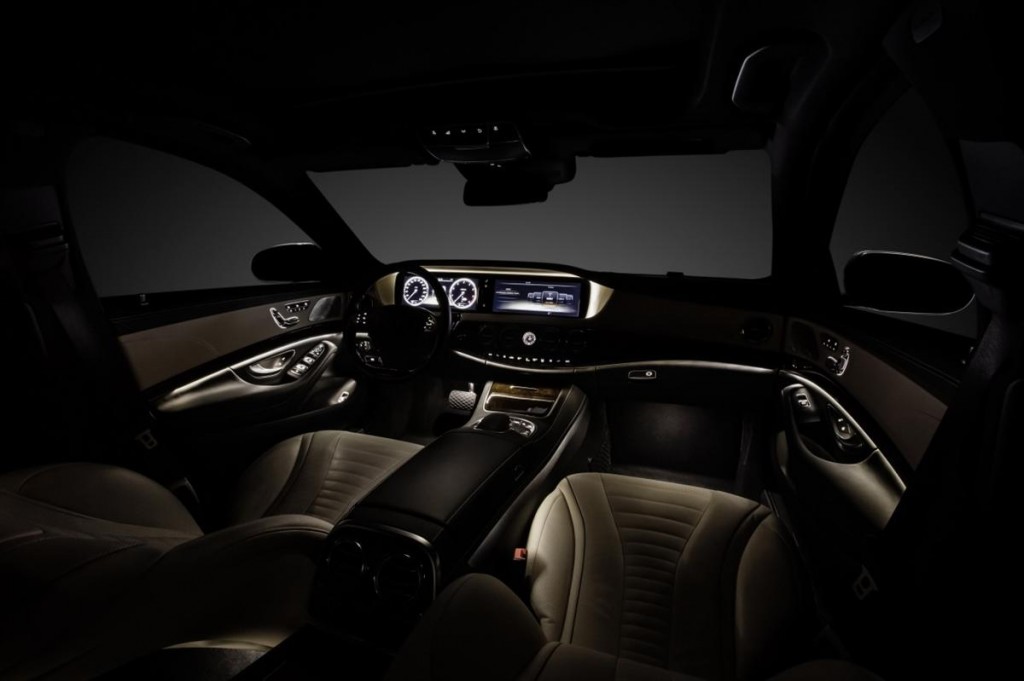 A new level of seating and climatic comfort will also be included in the S-Class thanks to reversing fans in the active seat ventilation and hot-stone principle based ENERGIZING massage function that are indeed world firsts for such vehicles. To allow passengers in the rear relax in comfort or to concentrate on work, rear seat variants will be offered in five different settings including an Executive seat option that allows the backrest to be adjusted to an angle of up to 43.5 degrees while up to 37-degree adjustment will be offered in individual seats or the static bench seat.

Road-tests for the new S-Class prototypes have already begun and the company is expected to offer more information about the vehicle’s exterior and drive train before the vehicle hits production in September later this year.