The Porsche Panamera’s looks caught the attention of many a critic when it made its debut in 2009 at the Shanghai Auto Show. Even though the vehicle today is touted to be an epitome of performance, luxury, and utility it continues to have a handful of detractors trying to bring it down. However, it turns out that the Panamera is quite impressive and the latest spy shots of the vehicle elaborate on the changes that the vehicle received as a part of a mid-cycle update. 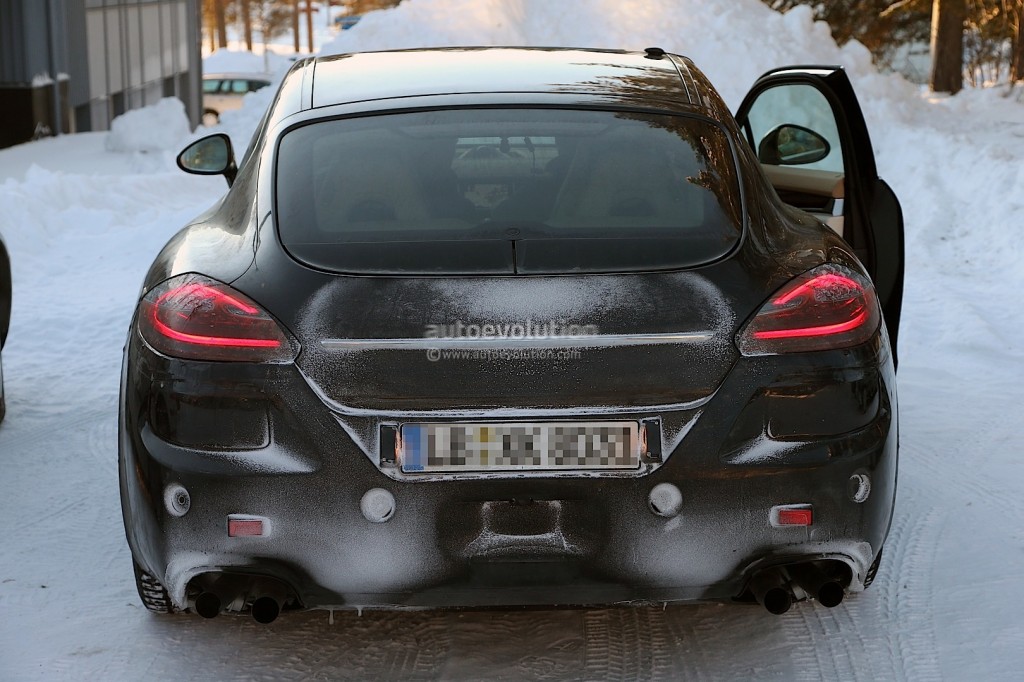 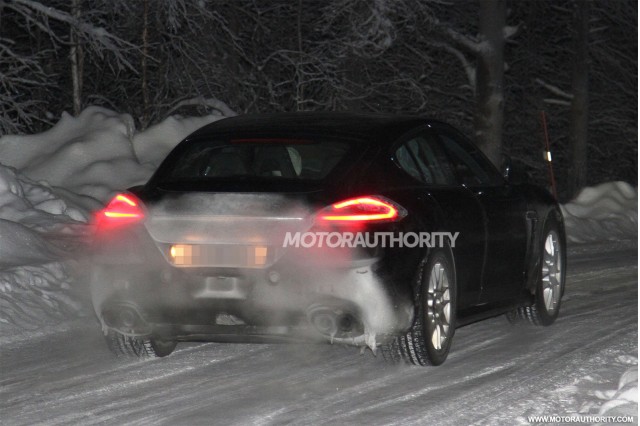 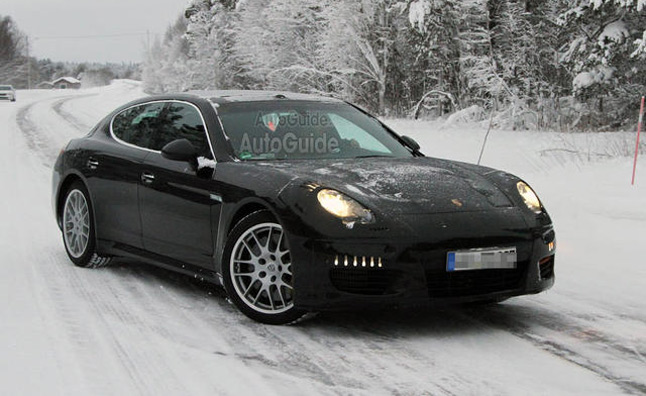 Porsche’s only sedan to get these, the vehicle however won’t be drastically altered and the regular Panamera will certainly not get its looks revamped with inspiration from the Panamera Sport Turismo concept. For the facelift, the model will get its front end massaged that will reshape the bumper and the intake scoops and lighting will also receive tweaks.

Hints of the styling from the Boxster and Cayman models will also be seen on the new model via the tail-lights. The company has already stated that several changes will take place including the appearance of a ring of smaller units around the four main projectors full LED units in the headlights as well as a bunch of other LED detailing. Changes on the inside are likely to revolve around upholstery, equipment, new color combinations and materials and upgrading electronics.

Under the hood, the changes would include the addition of the new Porsche plug-in hybrid system dubbed “e-hybrid” as an option. The powertrain has already been previewed in the Panamera Sport Turismo concept. for close to two years now, the facelifted Panamera has been seen in testing avatar on public roads though the appearance of these prototype only confirms that that Porsche would continue to work on the updates and style changes by the time the vehicle attains its final form and is released in2014.