The Jaguar F-Type is undoubtedly a beautiful machine, and today at the 2013 New York Auto Show,it was announced as winner of the 2013 World Car Design of the Year award.

Also competing in the category was the 2014 Mazda6, and the Aston Martin Vanquish, both of which lost to the small Jaguar sports car.

“No design project has given me greater pleasure than the creation of the F-TYPE. It’s a project I’ve looked forward to from the moment I joined Jaguar, and it’s one that’s given my team and I great satisfaction,” said Ian Callum, director of Jaguar design.

There are three different F-Types engines available, either a 3.0-liter V6 supercharged gas engine that makes either 340 hp or 380 hp depending on the trim, and a 5.0-liter V8 supercharged gas motor producing 495 hp.

The awards are chosen by a panel of sixty-six top-level automotive journalists from twenty-three countries around the world. 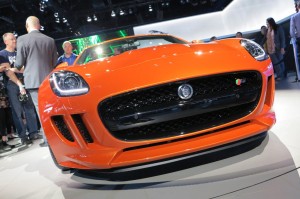 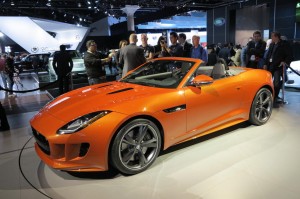 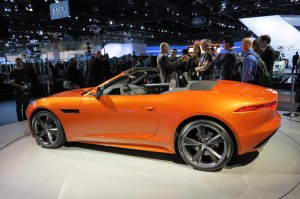 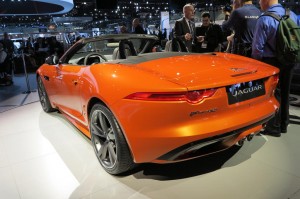