A 19-year-old has died after crashing his high-powered Nissan GT-R after what local news crews state was due to excessive speed in the A2 tunnel in Schweizerhalle, Switzerland.

The 19-year-old survived the crash and after being rescued from the car by local fire authorities, he died in hospital.

Two others were injured in the incident, a 31-year-old Swiss and a 34-year-old Swiss, both of which had to be admitted to hospital. 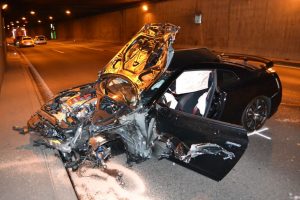 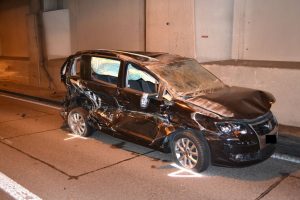 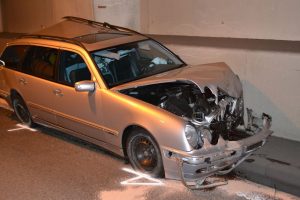 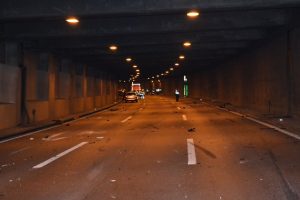 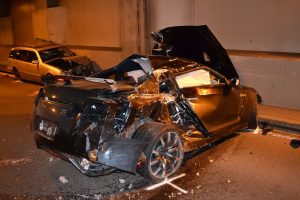 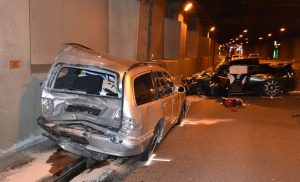