Mercedes tuner extraordinaire Brabushas been quite busy the past few days. Earlier this week, it unveiled its very first program for the new CLA and though it wasn’t as extensive a project as what we’ve come to expect from Brabus, it was still enough to draw significant attention.

This time, Brabus is following that up with its new take on the Mercedes-Benz A particularly the A 220 CDI diesel model.

There’s a tendency to ignore the A-Class because it’s the littlest brother in the Mercedes family. But doing so would be to ignore what makes it such a special car. It’s little, yeah; but it’s also affordable, especially to the younger market who can’t afford anything north of the CLA-Class.

And when you have an entire generation fixated on a car that they can attach themselves with because it’s a Mercedes, then you have one that can sell more than a handful just by sitting still. Brabus knew that, hence the program for the A 220 CDI. Everybody should too. 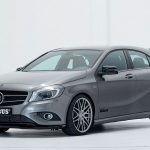 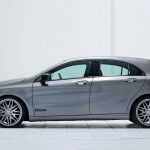 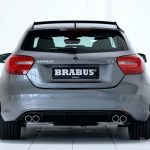 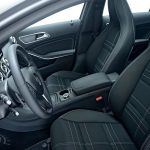 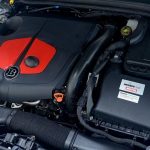 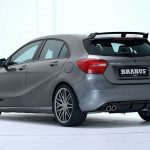