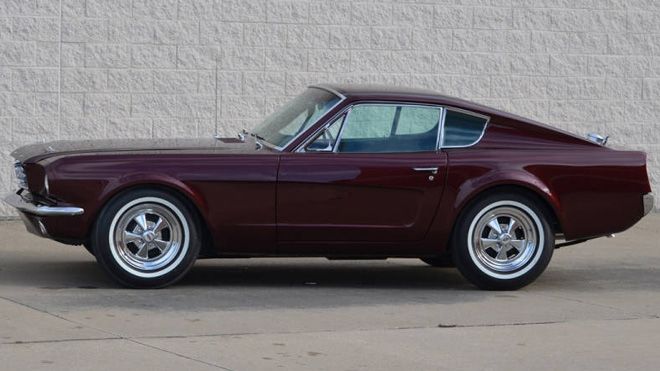 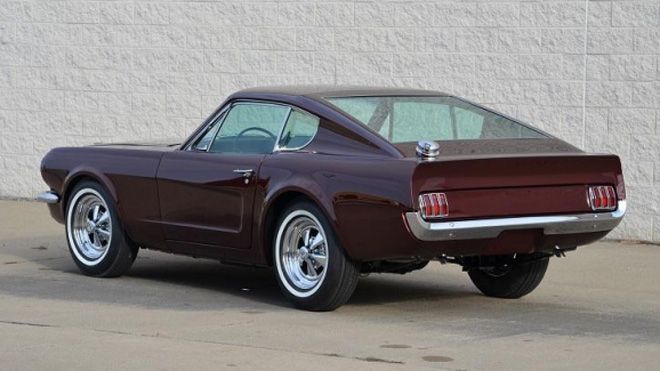 At the dawn of the Mustang era, Ford shipped a pre-production car to the Dearborn Steel Tube Company to experiment with it, and they decided to shorten it by 16 inches, fit a custom fiberglass body and turn its 260-cubic inch V8 into a 302, creating probably the most unique pony car ever built. It’s so small, they had to move the fuel filler opening to the trunk lid.

After taking it on a promotional road show, Ford planned to send this one-off to the crusher. But its designer stole it and walled it up inside of the back of a warehouse, where it was discovered six months later. Since they already paid out the claim for it, an insurance company took possession and one of its executives purchased it from the firm.

Today it’s owned by Bill Snyder, a Ford salesman that saw it on the travelling show and fell in love the moment he laid eyes on it. According to the folks at the Amelia Island Concours, where the car is being shown this year, Snyder says the little two seater goes like stink.