The Fastest Cars In The World

Just what is the fastest car in the world? Over the last few days, no one seems especially sure anymore. The Bugatti Veyron Super Sport had held that record since 2010, but it was revoked over the weekend. Now the official title has reverted to the SSC Ultimate Aero — and SSC says their forthcoming Tuatra will be even better. But Hennessey Performance says that theVenom GT is faster still, and don’t forget the Koenigsegg Agera R. What gives?

(Update: On Friday afternoon, Guinness decided to give the “world’s fastest” title back to the Bugatti Veyron Super Sports. For now, at least, it’s back to being the current official king of speed.)

Right now there are about half a dozen cars vying for the “world’s fastest” title. All of them are insanely powerful, obscenely expensive and ridiculously exclusive. You probably have a better chance at getting hit by lightning than encountering any of them on the road. They represent the current pinnacle of automotive performance.

And the funny thing is that the manufacturers of these cars have all claimed that theirs is fastest, even if the cars haven’t been officially certified as such. What we’ll do today is attempt to sort through the noise and see where each one stands. First and foremost, it’s important to define the title these cars are after. For one, it’s not just “world’s fastest car,” it’s “world’s fastest production car.” This definition excludes tuner cars like that crazyNissan GT-R AMS Alpha 12+ we saw hitting 233 mph just this week.

Without further ado, let’s look at some of the contenders and where they stand on the race to the top. 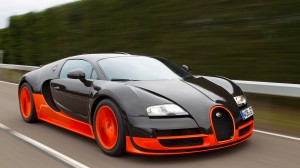 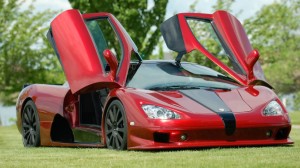 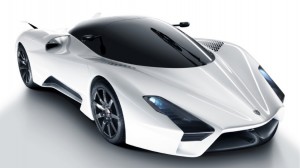 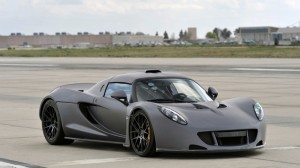 How Fast? 265.7 mph claimed by Hennessey and certified by VBOX 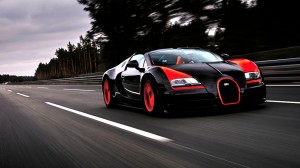 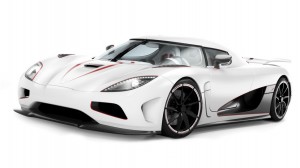