More and more Hyper Cars on Need for Speed movie !

The latest spy photos from the Need for Speed movie set reveals the Lamborghini Sesto Elemento will be part of the motion picture.

It will join other supercars like the McLaren P1, Koenigsegg Agera R, Bugatti Veyron Super Sport World Record Edition and the GTA Spano. As you would imagine, all these cars are replicas built specifically for the movie.

Character Tobey Marshall will be the main protagonist of the movie and will be played by Aaron Paul. Fresh out of prison, he joins a cross country race to get his revenge on a wealthy business associate who framed him. The former partner finds out about Tobey’s intentions and places a large bounty on his head. 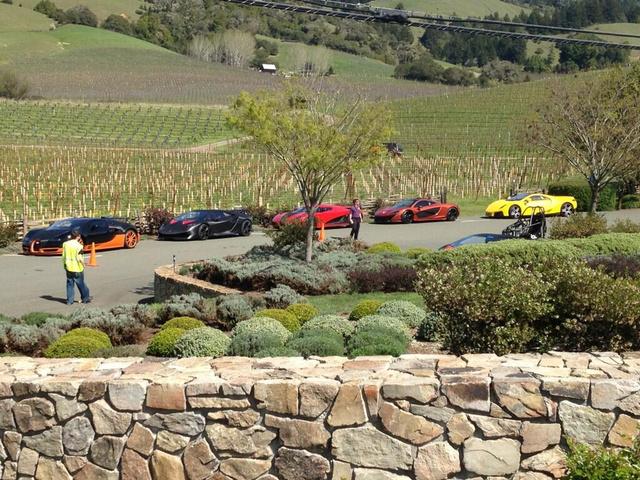