Fresh from its official unveil at the Geneva Motor Show, the ABT R8 GTR has been placed on display at Top Marques Monaco 2013. The ABT R8 GTR has a range of upgrades to performance, aerodynamics and cosmetics, making it a highly desirable machine. We sent a photographer for a closer look.

ABT are best known for their chip tuning. The ABT R8 GTR gets a package that boosts power up to 620hp. The top speed of the ABT R8 GTR is 325 km/h with a 100km/h sprint time of 3.2 seconds. Modifications to the body mean that the R8 weighs 100 kg less. 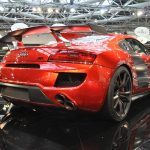 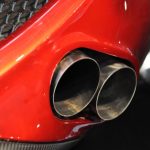 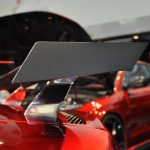 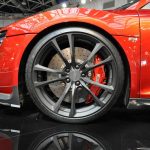 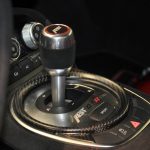