Mercedes SLC Will Also Get A Black Series Version, But No Roadster

Mercedes is preparing to replace the current SLS Supercar with a new SLC sports car that will also aim against models like Porsche 911. The current SLS will go out of production in 2015 and the SLC will enter the market in 2016 and it will offer a few major differences over the current SLS.

The next SLC will only be offered in coupe version with no plans for a roadster or a four-wheel drive version. 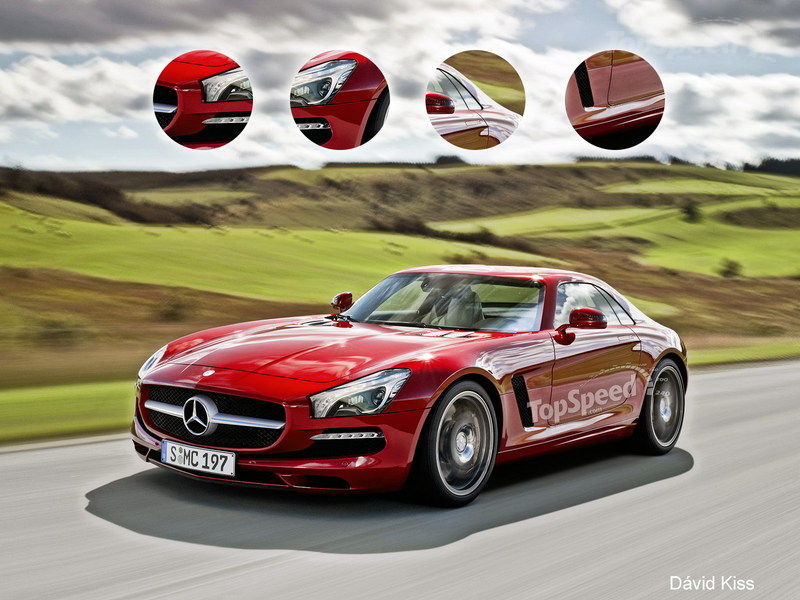