Ferrari have officially unveiled their replacement for the Ferrari Enzo at the Geneva Motor Show 2013. We have the first live photos! The Ferrari LaFerrari is one of the most anticipated cars of the year. It’s amazing that the design has been kept such a closely guarded secret until now. We sent a photographer to capture the action. 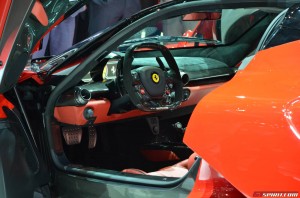 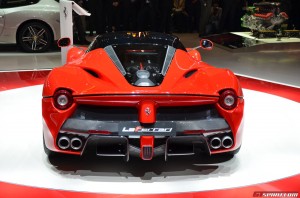