http://youtu.be/BeFt1-bVPEU
We’ve been telling you for a while that the Texan-built Hennessey Venom GT is an obscenely… Read…

The Venom GT just hit 265.7 MPH on a top speed run in Texas, after doing 0 to 186 in 13.63 seconds just last year. Hennessey says that this makes the Venom GT the fastest car in the world.

According to John Hennessey, that doesn’t matter:

While a Veyron Super Sport did run 267.8 mph, Bugatti speed-limits its production vehicles to 258 mph. Thus, at 265.7 mph the Venom GT is the fastest production car available to the public.

So yes, the Veyron is limited to 258 MPH in order to keep its tires from exploding. So if you’re in an insane, top speed drag race with a Veyron SS, know that you will end up winning the race because your car can go nearly 266 MPH.

What an amazing achievement for an insane car. Kudos to Hennessey. Here’s video of the run: 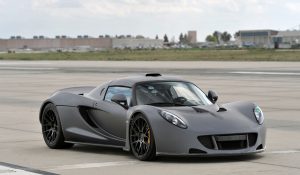 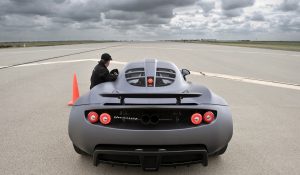 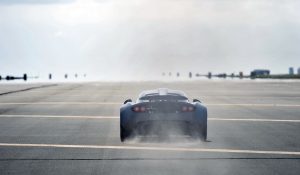 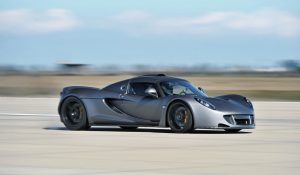 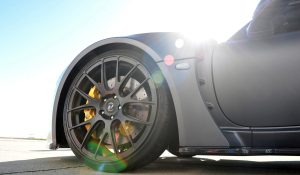 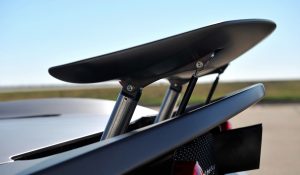 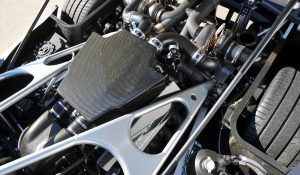