At the 2013 Geneva Motor Show, Spyker announced its global resurgence with the unveiling of the B6 Venator – a concept car that previews a future Porsche 911 competitor set to be unveiled in early 2014. The concept we saw in Switzerland was shown only as a coupe, but it looks like a roadster version will also be offered.

The announcement was made by Spyker in an official document revealing the company’s financial situation. Talking about the new B6 Venator, Spyker said: “The response has been very positive and we are confident that we will be able to build a strong order book for the B6 Venator. We intend to launch the Spyder (open) version of the B6 Venator later this year.”

We expect the Spyder version to look nearly identical to the coupe version, except of course its soft top.

The B6 Venator features the usual Spyker design language, with a V-shaped radiator grille, aerodynamically shaped glass aircraft canopy and the 3D LED rear lights. The interior offers innovative features, like the Litano leather produced by Royal Hulshof Dutch Tanneries in Lichtenvoorde, but we do not expect to see this in the production version.

The B6 Venator is powered by a V-6 engine that delivers a total of 375 horsepower and is mated to a six-speed automatic transmission. 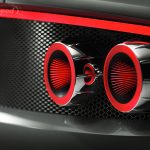 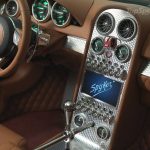 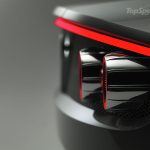 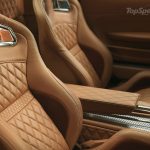 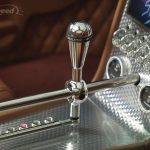 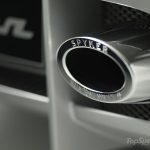